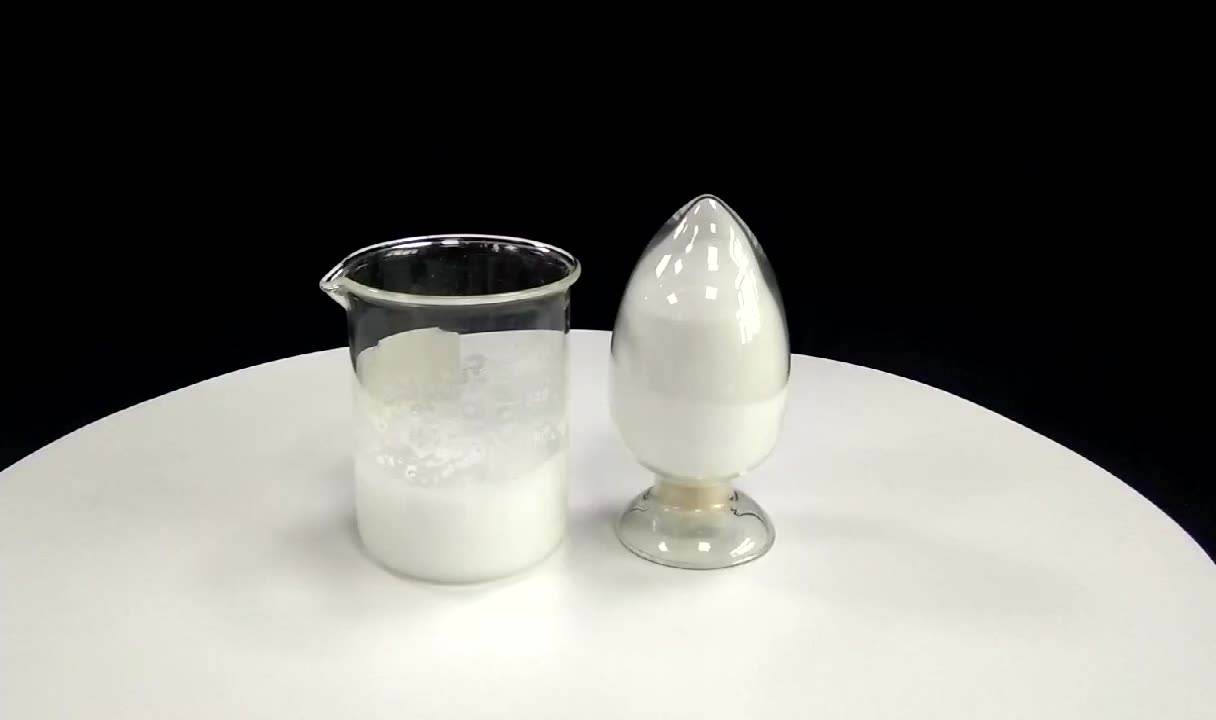 We speculate that hydroxypropyl methylcellulose would increase the viscosity of the pore solution, hinder the speed of ionic movement, and delay the hydration of cement. However, the lower viscosity cellulose ethers in this test have a greater ability to retard cement hydration. Therefore, this assumption is invalid. Pourchez et al. also doubt this hypothesis. In fact, the time for ion migration or migration is very short, apparently not much different from the delay in cement hydration.

Polysaccharides readily degrade under alkaline conditions to yield hydroxycarboxylic acids that delay cement hydration. Therefore, the reason for the delayed hydration of hydroxypropyl methylcellulose may be due to its degradation in alkaline cement slurries to form hydroxycarboxylic acids. However, Pourchez et al. found that cellulose ethers were very stable under alkaline conditions with only minor degradation, and the degradation products had little effect on the retardation of cement hydration.

These are the principles by which hydroxypropyl methylcellulose retards cement hydration. We hope that the above knowledge will allow everyone to understand the mechanism of action of the product and make better use of it.